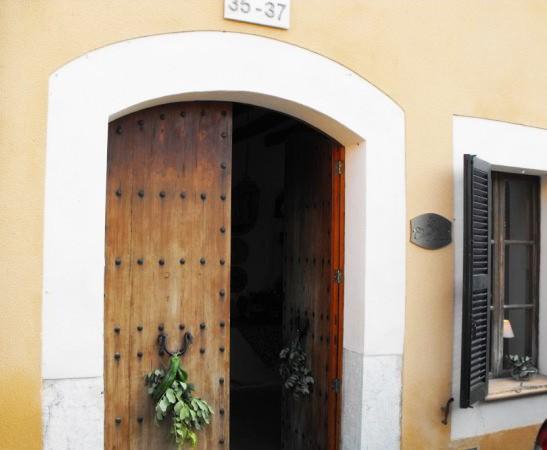 In the language of Mallorca, Prebe means 'pepper', a nickname given to the owner's family because they used to grow peppers to make paprika. The two houses which have been combined to create the hotel were built in the early 1900's and belonged to a family of shoemakers, a major industry in Alaró until about 30 years ago.