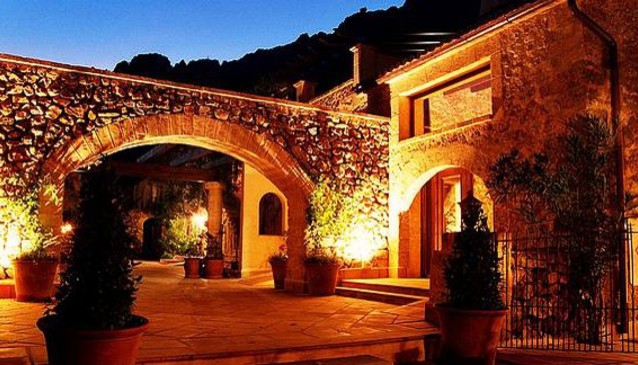 Newly opened in March 2008, the five star Es Ratxo became the new standard for quality rural hotels in Mallorca. The estate traces its origins back to the 12th or 13th century in the Islamic era, when the Moors constructed a farmstead here. Es Ratxo (from the original Arabic name Arratxa) was steadily developed over the centuries and the old buildings have today been transformed into a modern, luxury hotel in exquisite natural surroundings.