Search for a company in Mallorca
Advertisment 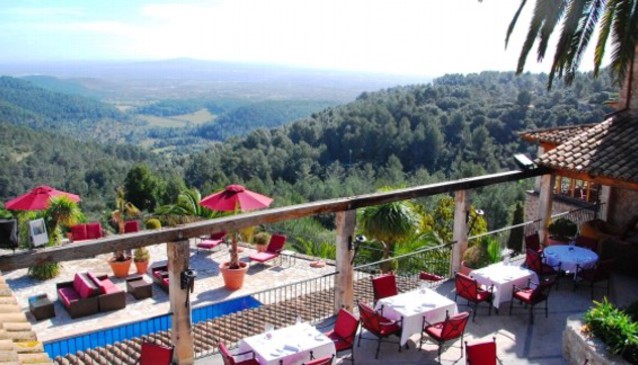 West of the village of Esporles, in the Tramuntana mountains of Mallorca, lies the beautiful Es Verger valley. The finca La Posada del Marqués is situated at 510 metres on the slopes of La Fita del Rams, a position which presents breathtaking views down to the valley and to the south of the island to the capital city of Palma, only 25 minutes away by car. This 16th century manor house was converted to a rustic four star hotel in 1993, and completely renovated in 2005, retaining the original character by carefully blending original architectural forms with functionality and comfort.

Create & Share your Guide to Mallorca with friends and family!