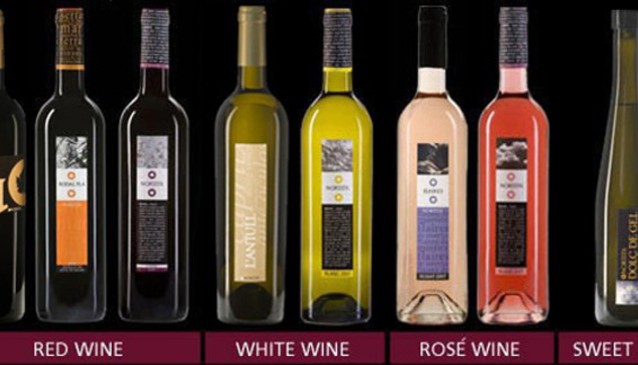 This pioneering vineyard, established by a group of enthusiasts in 2001, is set among some of the oldest rock outcrops in Majorca, with its own severe conditions and microclimate, and thus yields grapes with characteristics not found in any other place.

The Mortitx estate is situated in the Tramontana mountain range of Mallorca, in the municipality of Escorca, at about 1200 ft above sea level. The company Vinyas Mortitx S.A. owns an area of about 20 hectares (nearly 50 acres) where the vineyards, production and storage facilities are situated.

The winery was purpose built and completed in 2005, utilising modern technology throughout while paying respect to environmental considerations. During the production process, wines are only in contact with stainless steel, to avoid unwanted chemical reactions, while several varieties of oak are used in the barrels to develop the wines.

At present ten hectares (about 25 acres) of the first phase have been planted with some forty thousand grape vines. The noble varieties of Syrah, Cabernet Sauvignon and Monastrell have been planted to make red wine, chosen so as to obtain wines of great personality that at the same time have an unmistakable Mediterranean character. For the white grape varieties Malvasia was chosen, a grape that made Mallorcan wine famous from the 16th to 18th centuries and which recently has been recovering in the island.