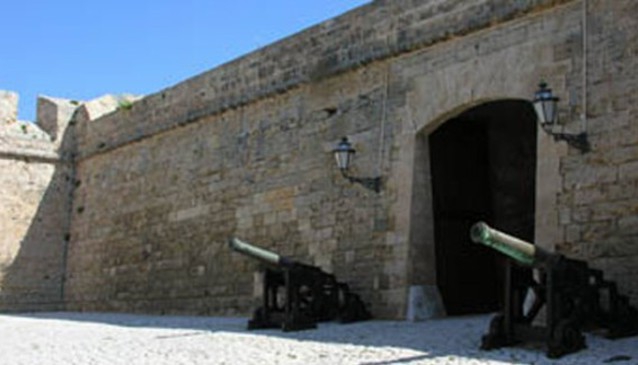 Immediately next to the royal Palacio de Marivent at the western approaches to Palma, this early 17th century fortress was built to defend the western end of the harbour, near the pld Roman port of Porto Pi. Since 1981, the fort has housed Mallorca's Military Museum.

The Military Museum was opened in 1981 and displays a collection of weaponry from the Middle Ages to the 20th century. Opens Mondays to Fridays from 09:00 to 13:00, and on Saturdays from 10:00 to 13:00. Closed Sundays and public holidays.

You can reach the castle by car, taxi or bus line 1.