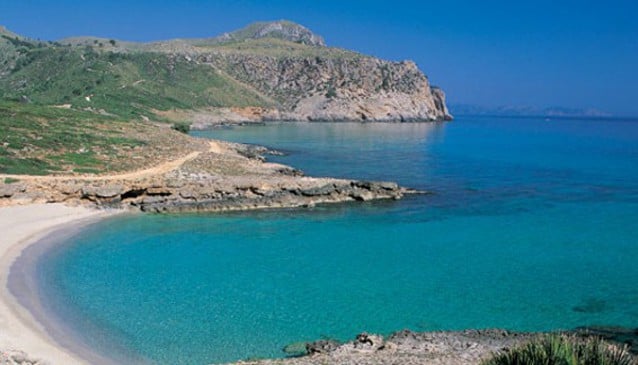 The Llevant peninsula in north east Mallorca contains a great diversity of habitats in a relatively small area of 1576 hectares, some of which remains in private ownership. Some of the farm buildings have been turned into accommodation, but it is necessary to book well in advance.

Les Cases d'Albarca has 12 beds in six rooms. La Casa de s'Arenalet has 18 beds. La Caseta des Oguers can accommodate 10 people, but it also has a camping area for up to six tents and thirty people. There are as many as six different walks for the public through these public estates at present and they take from 45 minutes to 2 hours. Reservations can be made for the accommodation, and information about the itineraries is available in the Oficina del Parque Natural, in the same square as Artà Town Hall: Plaça de l'Ajuntamenet d'Artà on telephone numbers 971 829 219 or 971 836 828.

The vegetation in the reserve is noteworthy for the large amounts of pyrophytic flora, which withstands or regenerates after fires, brought about by many generations when fire was used to renew pasture land.

There are colonies of Mediterranean tortoises, and prominent colonies of cormorants and Audouin's gulls. Sightings of Eleanor's falcons and booted eagles in flight are not uncommon, while less common are osprey and Egyptian vulture sightings.