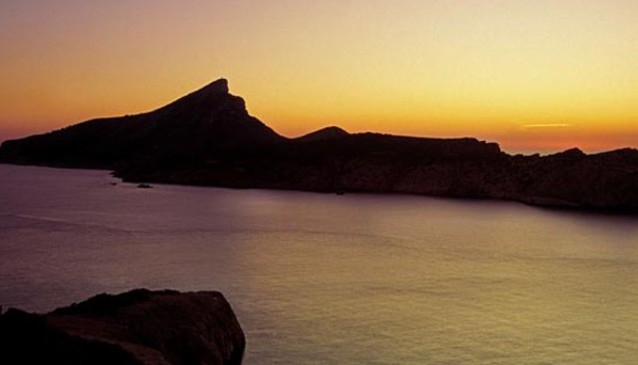 Dragonera Island lies off the south west tip of Mallorca, and is an extension of the Tramuntana mountains. The north west side, with its precipitous cliffs reaching 300 metres or 1000 feet, is for all practical purposes, inaccessible by sea. The south east side has significantly more gentle slopes. Several small islets between Sa Dragonera and Mallorca are also inside the Reserve boundary, as are extensive areas of the sea and seabed.

There's an interesting diversity of flora on the island, and a significant and very visible resident is the endemic subspecies of lizard - these are the only surviving land animals from the past. The bird population includes colonies of Audouin's gull, a greatly threatened species, herring gulls, cormorants, Manx shearwaters, ospreys, kestrels, and the largest colony of Eleanor's falcon in the Balearics.