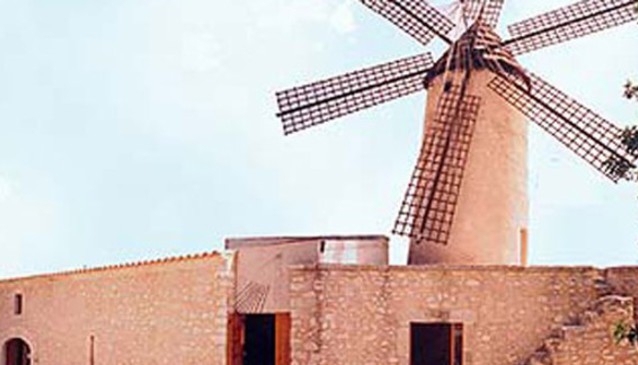 The archaeological site on the Son Fornés estate, 2.5 kms north west of Montuiri in the centre of Mallorca, was declared an Artistic Historical Monument in 1966. The surface remains of the site now extend to over 3 hectares, and all the artefacts found at the site are housed at the museum in the village.

A restored 18th century floor mill, the Molí d'en Fraret, is the home for the recovered items which fall into four main periods from around 850 BC to the 6th century AD.

Entrance is 3.50 Euros with reductions for children.