Despite its small size, Palma de Mallorca is one of the great cities of the Mediterranean, with loads of variety and interest packed into a small central area.  Known locally as La Ciutat (The City), Palma does have a sprawl of dull and sometimes scruffy suburbs, but the stylish and cosmopolitan centre is packed with historic buildings, cafés and restaurants, gardens, fountains, luxury shops, art galleries, museums, night spots and theatres, all embraced by Palma's great bay and the remains of the old city walls built during the Moorish occupation (902 to 1229).

The Romans established a military camp at Palmaria on the site of an ancient Talaiotic settlement, but the first real development, after a pretty turbulent period of sackings by Vandals, Vikings, Saracens and others, came with the Moors, who created the port of Medina Mayurka.  The city was captured by James I of Aragon in 1229 and most visible signs of Moorish rule were removed, the main survivor being a part of the Arab Baths.  In place of the old buildings, James and his son, James II, began work on creating some of the architectural works which we still see today.  Almost 500 years in the building, Palma's magnificent cathedral La Seu continues to dominate the waterfront, as does the extremely well preserved Bellver Castle. 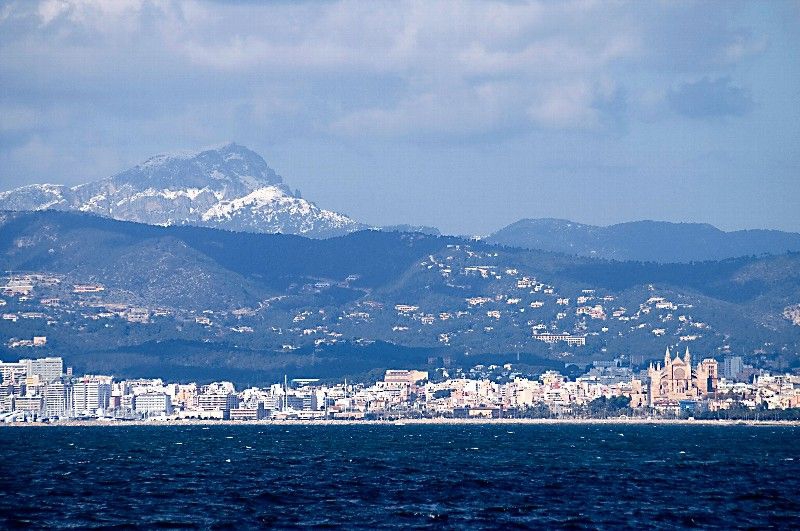 After the economic turmoil of the 17th century and the pillaging during the Inquisition, the city prospered again during the 18th and 19th centuries, only to be depressed by new wars in the 20th century.  In the late 1950s, a tourism boom brought prosperity and great change to Mallorca.  Leading to great expansion of the island, Mallorca now has a lot more to offer to the visitor looking for something more than just sun, sea and sand.

Most of the old town has survived, with its twisting streets, diverse buildings, hidden stairways and courtyards all oozing history, along with a host of mini palaces which recall Palma's past prosperity.  Many of these old palaces are hotels today, and a stay in a hotel in Palma's old town offers a pleasant change from 21st century conformity.  The wide leafy boulevards and pavement cafés of the Rambla and the Born offer welcome shade on hot days, whilst the tree-lined avenue of Passeig Maritim, with its pavements and cycle tracks running along the harbour front, is a perfect venue for walkers, joggers and cyclists. 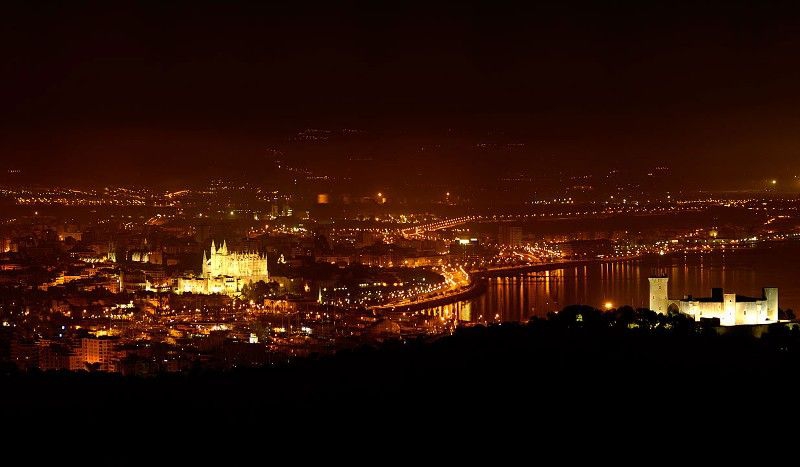 For a snapshot tour of Palma de Mallorca take the tourist bus which allows you an unlimited amount of stops during the tour.  General bus services in Palma are operated by EMT and are excellent, and, when you're exhausted, there's no shortage of taxis anywhere in Mallorca!