One spectacle that should not be missed is the natural springs of Ses Fonts Ufanes...

There is a widespread preconception that Mallorca consists largely of overdeveloped resorts and little else, but anyone who thinks this either cannot have been to the island, or has had an experience confined solely to an all-inclusive facility. In actuality, much of the island is now protected from inappropriate development and the boom of mass tourism is restricted to a few relatively small coastal areas. For this, we can thank the on-going efforts of GOB - the Balearic non-government organization concerned with protection of the environment. 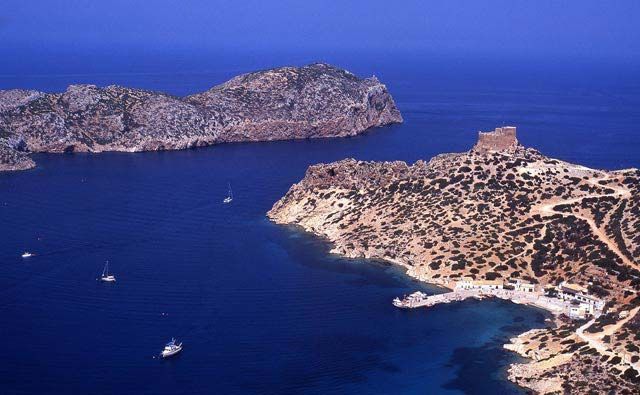 New walking trails are continually being extended, especially in the spectacular Tramuntana Mountains, and both resident and visiting birdlife flock to the Albufera National Park and other protected wetlands, while marine life is protected in several places, including the Cabrera National Park. The whole of the striking Dragonera Island in the south west near Andratx is a nature reserve and, like almost all the reserves on the island, can be visited. 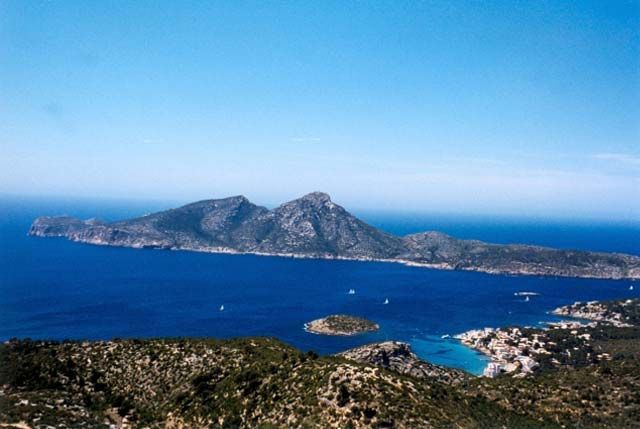 As Mallorca is an island made up largely of limestone, it’s not surprising that that there are many caves.  Some are difficult to access, and should only be tackled by experienced climbers and cave divers, but the largest and most spectacular caves receive thousands of visitors every year. The best known are the Drach Caves and near neighbouring Hams Caves, near Puerto Cristo, but the Campanet Caves  on the way to Pollença, the Artá Caves and those at Genóva are also worth a visit. One spectacle that should not be missed is the natural springs of Ses Fonts Ufanes, which are, unfortunately, only visible after several days of rain! 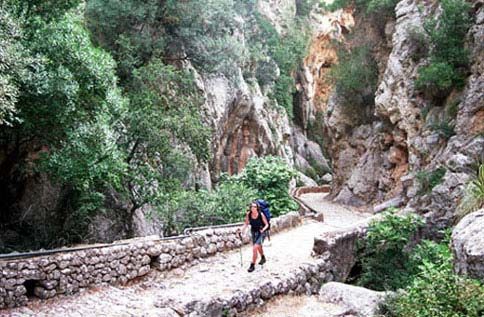