Mallorca’s history can be seen and felt in the old buildings and ruins that are scattered all over the island.  Positioned at the crossroads in the Mediterranean Sea, the Balearics have been visited by people from many lands, some of whom were pirates and raiders, but others who settled and started to build.

The oldest remains are those of Talaiotic origin which date back to the Bronze Age, two of the most important sites being Capocorb Vell and Son Fornes.  Phoenicians, Greeks and Carthaginians all established trading posts in Mallorca, but only a few artefacts have been discovered to mark their passing, although the necropolis and other remains on the Finca Son Real have been discovered. 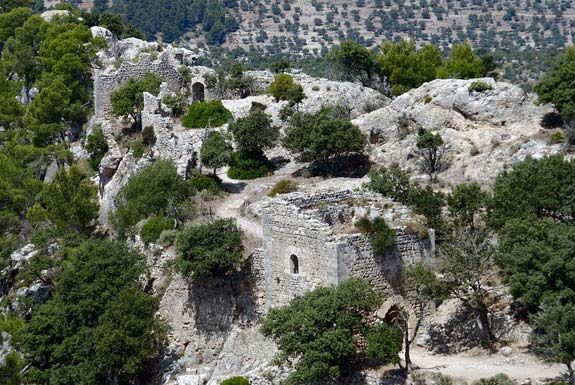 For around 500 years, Mallorca and the other nearby islands were part of the Roman empire and, as such, Roman remains are frequently found, particularly in excavations in the capital, Palma de Mallorca.  The largest and most frequently visited site is Pollentia, on the outskirts of modern Alcúdia. 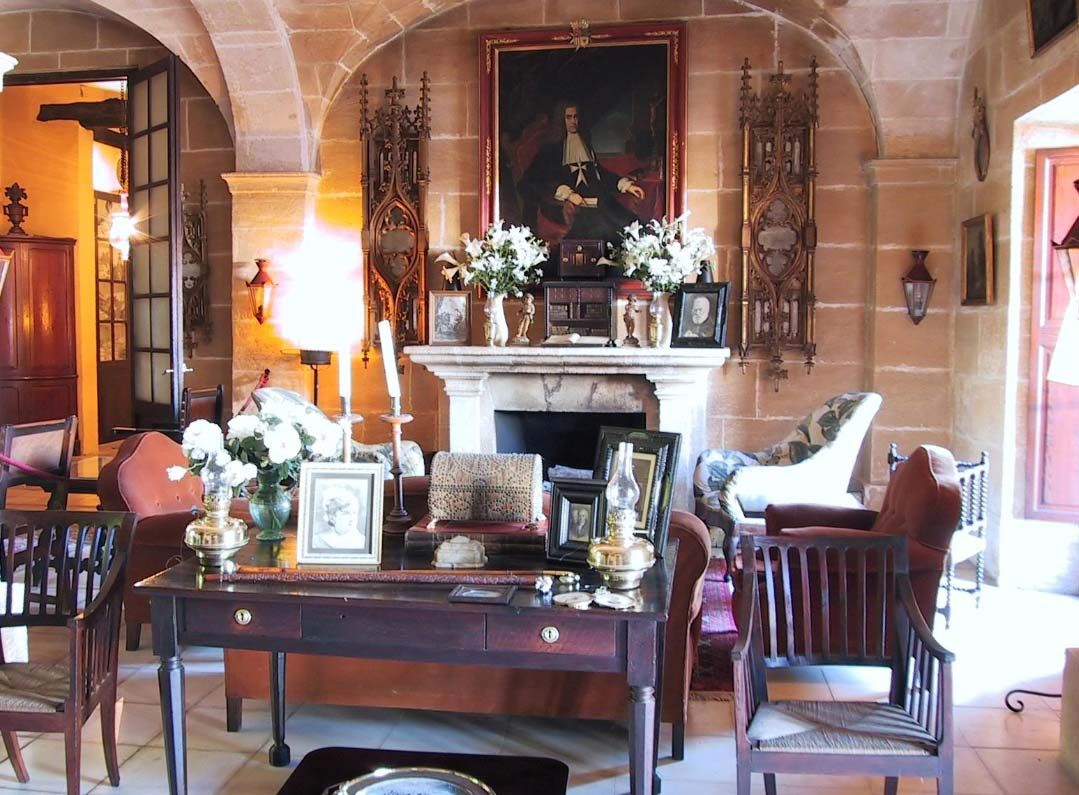 The next lengthy occupation was by the Moors of North Africa, who built extensively and erected major fortifications around Palma (known as Medina Mayurka), parts of which remain as the substantial old city walls.  Little else remains of the Arab period, apart from the Arab Baths, part of which has survived, and the extensive terracing and water engineering seen in many places. 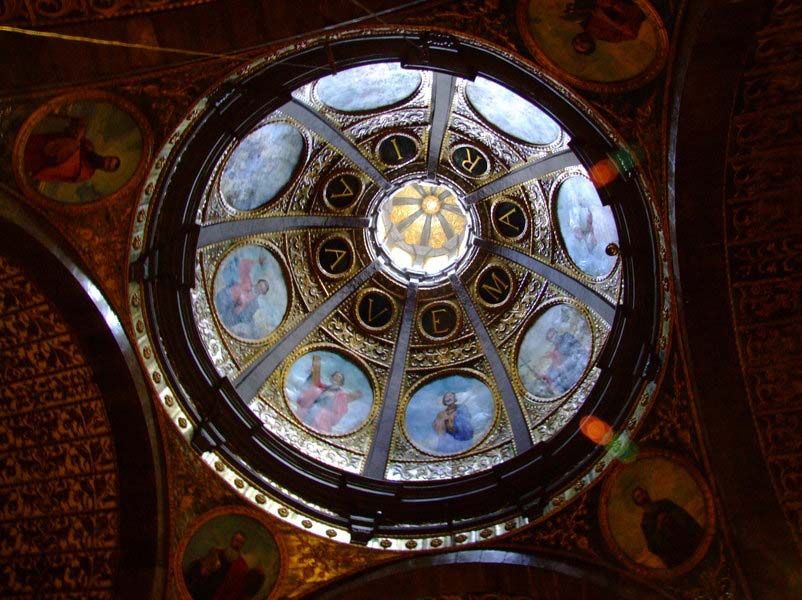 In 1229, the island was re-conquered by the forces led by King Jaume I and many of the historic buildings we see today date back to this period, including the emblematic Palma Cathedral and the Capdepera Castle.